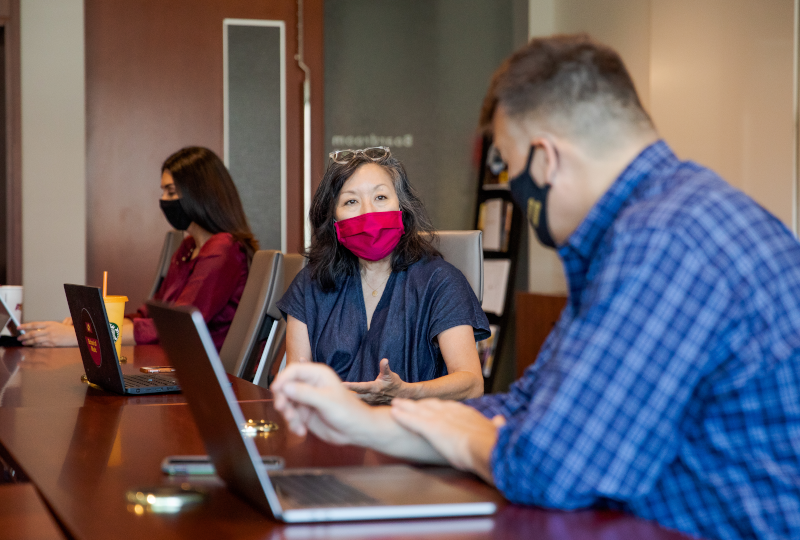 Tax season is just about here again, and that brings a whole host of stressful things to keep in mind. One thing you might not realize is that you need to be wary of security concerns, outside of the already difficult process of filing your taxes. Stolen data and identities abound during tax season, so take these steps to avoid becoming part of the trend.

These are just a few of the multitude of scams that circulate during tax time, but you can keep up with updates using the IRS’ official site. Generally, exercise common sense and realize that any “IRS official” that tries to extract payment or some action from you immediately via phone or email is likely illegitimate. To report tax scams to the IRS, call 800-366-4484.